(Nice, France) August 13th, 2002 – PowerGlot Software announced today the
release of PowerGlot 2.0, a new version of its premier localization tool
for Macintosh software. PowerGlot enables developers to make their products
available worldwide in the native language of their choice, including
2-byte languages like Japanese, Chinese and Korean. PowerGlot extracts text
from applications, helps perform the translations and then builds the
localized applications, with an easy to use, fast and powerful interface.

Retail price is US$199.00, with Site and World-Wide licenses available.
Upgrades are offered at a 40% discount to existing customers. Information
and a demo version are available at (http://www.powerglot.com/). 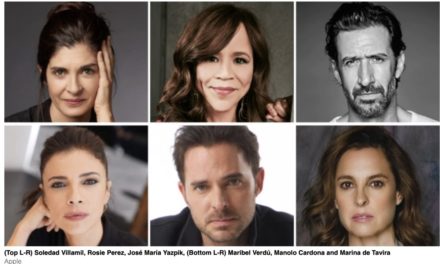