EarthLink today announced its second-quarter loss was smaller than the same period last year, while revenue rose due to its growing broadband subscriber base. EarthLink reported a net loss of US$40.4 million, or 27 cents a share, compared with a loss of $98.7 million, or 75 cents a share, a year earlier. Revenue rose 10.4 percent to $333.5 million. The company said it added 72,000 new high-speed subscribers during the quarter, ending with 604,000 broadband customers. 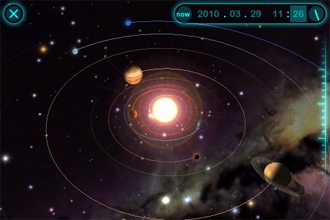