In a Reuters report published yesterday on Apple’s new product announcements and the industry’s economic downturn, some analysts suggested that Apple move away from Motorola microchips and instead move to Intel chips. When asked about this, Jobs’ remarked that first the company had to complete the transition to Mac OS X, expected at the end of this year. “Then we’ll have options, and we like to have options,” he said. 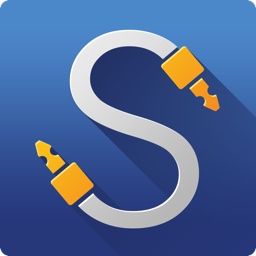