Harman Multimedia today announced the JBL Creature, a new three-piece speaker system featuring “a cutting-edge sci-fi design and superior sound performance.” “The Creature’s sound is much clearer and powerful because of we’re not using conventional magnets like other competitors,” Kurt Solland, Design Lead at Harman Multimedia, told MacMinute. “In terms of power, Creature is ten times more powerful than most other similar speaker systems.” The audio system consists of a subwoofer and two satellite speakers, and offers a small footprint and soft-touch tactile controls. The JBL Creature is available in silver, white and blue and is priced at US$129, and will begin shipping in quantity in August. 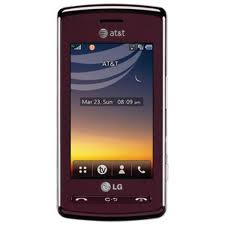