Apple’s Mac Pro only supports installations of Windows 8 or later with Boot Camp, according to an updated Apple Support document that lists versions of Windows compatible with the 2013 Mac Pro.

Boot Camp is software included with Mac OS X that lets you run compatible versions of Windows on an Intel-based Mac. The 2013 Mac Pro is the first Mac that does not include support for Windows 7 with Boot Camp 5. Read more at http://support.apple.com/kb/HT5634 . 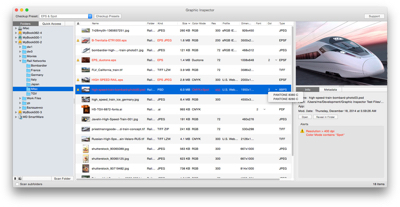