The new version improves general performance by means of a source code
optimization. Amongst other enhancements in version 2.2, the Get Folder
Information option now shows the size of the selected folder, and the
capability to reset the application supports a drag & drop implementation.

For additional info, including a screen capture of the main program window,
please see our Web site.

Thanks and have a great day! 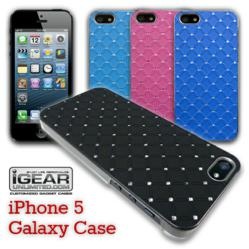