In addition, AppBeat provides a real-time memory monitoring utility that
allows programmers to visually inspect their application’s memory usage to
find functions that are allocating too much memory or to find memory leaks
as they happen.

In addition to performance tuning, AppBeat is a great utility for helping
to understand how an application works. As programmers new to a code base
use the application, they can use AppBeat’s hierarchical function call
display to see exactly which functions are being used and in which order.
AppBeat fully utilizes the debugging data generated by the development
system to provide file and line information about where functions are
defined and used.

AppBeat seamlessly integrates itself into any existing Carbon application
by fully utilizing the power of CarbonEvents. The programmer simply links
against the provided static library, calls the appropriate initialization
function, and turns on the compiler switch for profiling. AppBeat installs
its own menu that lets the user select the application data to be displayed.

AppBeat is already being used by some of Apple’s most prominent developers
to tune their applications for Mac OS X. AppBeat has been tested with some
of the largest Macintosh applications in existence, including an
application larger then 30 megabytes with a 30 megabyte .xSYM file.

The AppBeat package is freely downloadable over the Internet in a default
state for evaluation use. Software license keys can be purchased at the
online store,
http://www.cityviewsoftware.com/files/store.php, to unlock the product.
There are two versions of the software license key. The Basic key is for
students and hobbyists; it allows for small-to-medium-sized applications of
500 or fewer functions. The Professional key allows for an unlimited number
of functions. The default demo state used for evaluation allows 100
functions. Functions contained in PowerPlant, MSL or system runtime
libraries are not counted against the function limits.

Founded in 2002, Cityview Software is a privately held software development
house that specializes in making developer utilities to help create better
and faster applications. Since leaving Bungie Software in December of 1999,
founder Brent Pease has been an independent consultant for various
companies including Apple Computer and Metrowerks. During that time he has
also been hard at work on his own projects. AppBeat is the first product to
be brought to market as a result of this work.

During his career Brent has constantly wished for ever-better tools to
create higher performing and more-efficient applications in less time. With
the founding of Cityview Software, Brent is starting to make his vision for
better development utilities a reality. 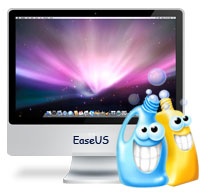 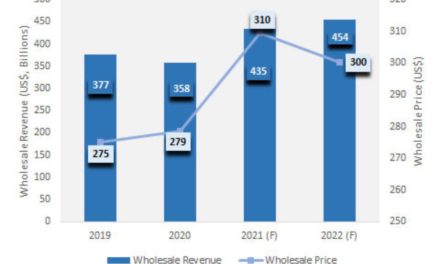