A federal appeals panel today overturned a law that required public libraries and schools to filter pornographic and other “harmful” Internet content, according to The Washington Post. The two-year-old Children’s Internet Protection Act required libraries and schools to filter content in order to be eligible for some federal funding and was set to begin being enforced in July. The panel ruled that such filtering is in violation of the First Amendment. According to a Library Journal survey of 355 public libraries, nearly half had implemented filtering at an average cost of US$1,772 per system. 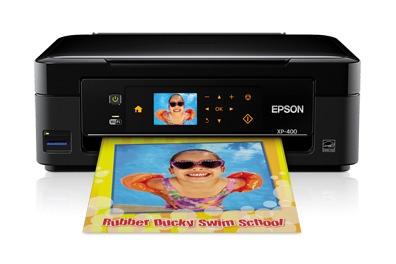