Your Mac Life, an Internet-based Mac radio show hosted by Shawn King, has announced its lineup for tonight’s broadcast (21:00 – 23:00 ET). The show will feature Jesse Brown, the “Sarge” of the MacMarines, who will talk about what he does, why he does it and why the MacMarines are the only “true” MacEvangelists!; Chuck Goolsbee, Digital Forest.net’s Vice president of Technical Operations, will discuss Apple’s latest server, the Xserve; and Chris Breen, who will talk about the software used to create Breen’s Bungalow. In addition to all of this, there are a number of prizes to be won. 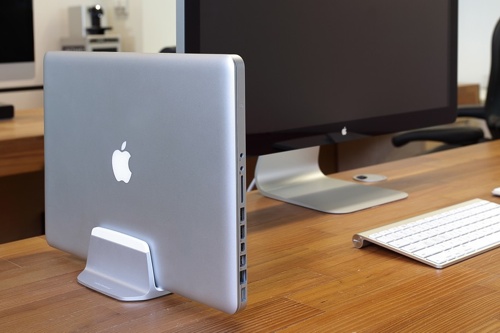