Apple was awarded three British Design and Art Direction awards yesterday, according to Macworld UK. The company received a highly coveted Gold award for its iPod, while the iBook and PowerBook G4 both received Silver awards, marking the fourth consecutive year that Apple has received recognition from the society. Macworld UK also notes that Apple recently was awarded the Consumer Product Design of the Year from the Plastics Industry for it Power Mac G4, Pro Mouse, and Cinema Display. “Apple’s design was in a class of its own… everything about it, including its packaging, exemplified quality.”

Tidy Up for Mac OS X gets new user interface 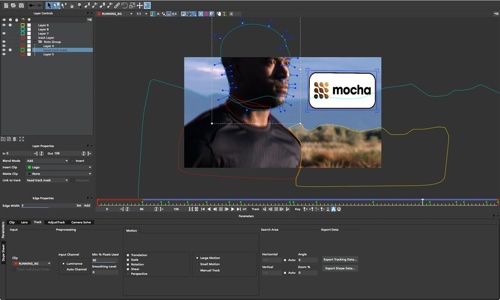