Frank Reiff today released A Better Finder Rename 4.6, the latest version of his utility for quickly and easily renaming multiple files. The software now allows file names to be based on the date and time of the last modification or the creation of the file and offers several improvements to the Mac OS X version. ABFR 4.6 costs US$14.95. Unsanity, meanwhile, released ShadowKiller 1.2 an update to its free Mac OS X haxie that removes the drop shadow effect from menus and windows, enhancing the performance of the operating system, especially on slower Macs. Additionally, Angelo Scicolone released a French version of AliasMultiplier X 2.5, his utility for creating single aliases that launch multiple items. AliasMultiplier X is $7 shareware and is also available in English, Italian, and German. 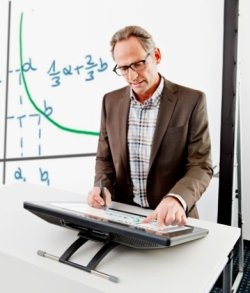 The latest iOS apps for Sept. 25