In a note to clients, Kaufman Brothers analyst Shaw Wu has lowered his sales estimate for iPhone from nine million units to 7.5 million for Apple’s third fiscal quarter. His predictions for the Mac and iPod remain the same at 3.2 and 9.8 million.

“Based on our more detailed analysis of supply chain data, we are shifting our iPhone assumptions to latter quarters due to the high likelihood that an inventory drawdown and screen supply constraints could impact near-term shipments over the next two quarters,” Wu says. “We believe most Street estimates have not factored this in and thus we believe consensus at 8.5 million iPhones for the June quarter may likely prove too aggressive.”

The analyst is predicting 3.5 million iPad sales for the third fiscal quarter. He’s raising Apple price target from US$342 per share to $349 per share. 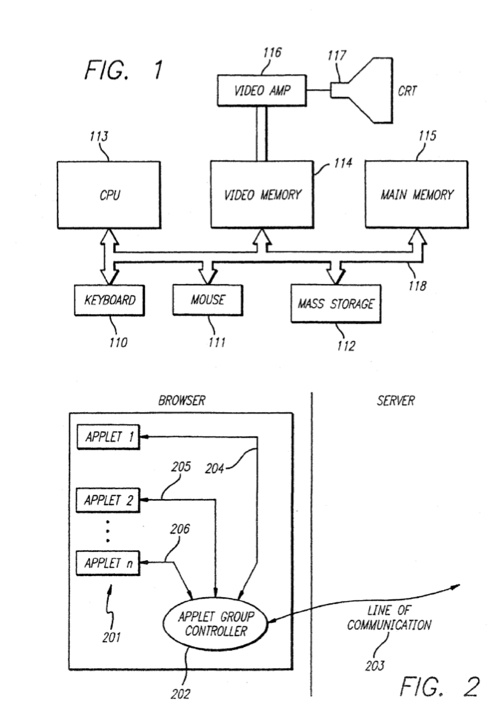