Microsoft today reduced the price of it Xbox console to US$199 following an identical drop by Sony on its PlayStation 2 yesterday. The new pricing puts Microsoft and Sony on the same pricing level as Nintendo’s GameCube. Nintendo has no plans to reduce the price of its console, according to c|net. 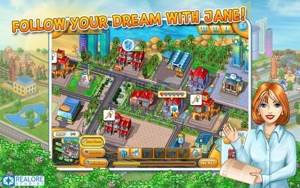