Flix Pro is the only software that outputs all types of Flash video. It
exports Wildform=92s Flash MX video with both 1-pass and 2-pass VBR (variabl=
e
bitrate) encoding as well as the .FLV files required to import MX video
into the Macromedia Flash authoring tool. Wildform=92s Flash MX video, which
plays in the Flash 6 player, uses high quality video compression that is
comparable to Quicktime, Windows Media Player, and Real. Flix also outputs
the ubiquitous Flash 3-5 format, which will play in any Flash player
versions 3-6 (according to a December, 2001 NPD Research study, 98.3% of
all Web users have Flash 3-6 installed).

Additionally, Flix is the only software that converts standard video into
vector video using its advanced automated trace bitmap function. Flix=92s
vector video, which plays in any Flash player 3-6, consists of only lines
and curves defined by mathematical equations that can scale to any size
without distortion. The vector video is a powerful new animation tool for
web, TV and film productions since Flix can turn any video into an
animation that can be manipulated in the Flash authoring tool.

Flix is one of the easiest ways to create video for the web and for CD
roms. The software comes loaded with time saving features, including
bitrate control, encoding presets, batch encoding, overlays, links, play
controls, auto-preloader, variables, Win and Mac projectors, file
=93stitching=94, html output, and .wav/.mp3 output. Flix is designed to enab=
le
users to encode video, add their own customized elements and post it on the
web in minutes. Flix Pro is $149, and each license includes $100 in video
from the Wildform Video Library as well as access to Wildform=92s customer
only resource section.

About Wildform: Wildform develops media products and resources including
the Flix Flash video encoder, the SWFX animation tool and the Wildform
Video Library. For more information about Flix or Wildform, go to:
www.wildform.com. 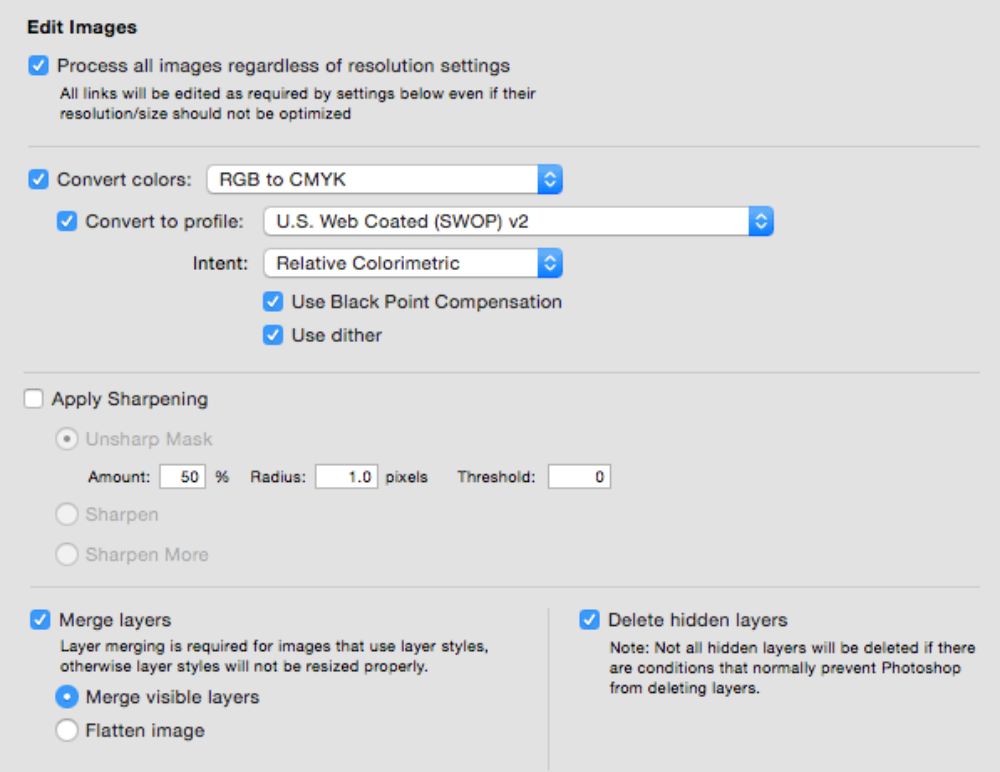 LinkOptimizer for Adobe InDesign can now sharpen all layers in Photoshop