What is Troi Grabber Plug-in?

Troi Grabber Plug-in 1.5 is a very powerful tool for grabbing pictures from
a video input source and putting them directly into a FileMaker container
field. All from within FileMaker you can:

Peter Baanen, company president, states: “This final release can also
retrieve the duration of a movie (in timecode format), even if there is no
timecode track. If you work with movies or video sources, you have a lot of
new possibilities to integrate this seamlessly with your FileMaker Pro
database!”

The possibilities are virtually limitless when using the Troi Grabber
Plug-in. We invite you to test drive the new functions and see what you can
do with it!

A fully functional version of Troi Grabber Plug-in 1.5 is available for
downloading at Troi’s web site at:
(http://www.troi.com/software/grabberplugin.html).

Troi Grabber Plug-in 1.5 is available for Mac OS 8.1-9.2 and for Mac OS X
and costs $79 per user. At this point there is no new Windows version, but
version 1.2 is still available for Windows95/98/Me and NT/2000/XP. Details
on developer licenses and multi-user discounts can be found on our web
site. You can order licenses from our web site.

All information for this plug-in formatted in XML can be found here:
(http://www.troi.com/info/xsd/grabberplugin.xml).

If you list our software you can use this XML data to automatically update
information of this product. For more information on this and XSD
(Extendable Software Description Language) look here:
(http://www.troi.com/info/xsd/). 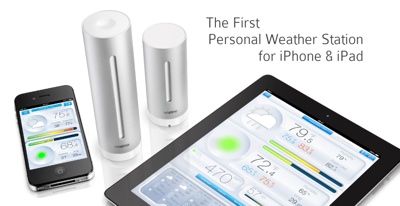