This version makes even easier for both beginners and experts to
interactively explore test and use Cocoa-based objects and frameworks.

Finally, F-Script sports an innovative object browser for graphical
interactions with Cocoa objects: interactively invoke methods on Cocoa
objects, or on your own custom Objective-C objects, without writing a line
of code.

F-Script is released free of charge, as an open source software. It can be
downloaded from http://www.fscript.org. 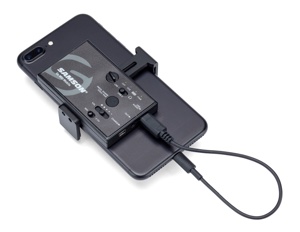