Blizzard Entertainment recently announced the Warcraft III: Reign of Chaos Collector’s Edition, a special version of its upcoming real-time strategy game for Mac OS 9 and Mac OS X that will ship in limited quantities upon the game’s release, according to Inside Mac Games. In addition to a hybrid game CD, the collector’s edition will include “The Art of Warcraft” coffee table book, the official Warcraft III Cinematic DVD, the Warcraft III soundtrack CD, a commemorative Collector’s Edition manual signed by the game’s development team, and four limited edition 8×10 prints featuring artwork from each of Warcraft III’s races. Warcraft III: Reign of Chaos is expected to be available in the first half of 2002. 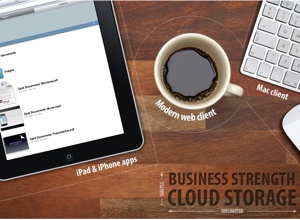 How Quantum computing with DNA storage will affect your health