EarthLink has announced plans to offer high-speed Internet service over AT&T’s broadband cable network, according to c|net. The new service will first be available in the Boston and Seattle areas later this year, followed by additional cities by 2003. EarthLink already offers cable access over Time Warner’s lines in many parts of the U.S. 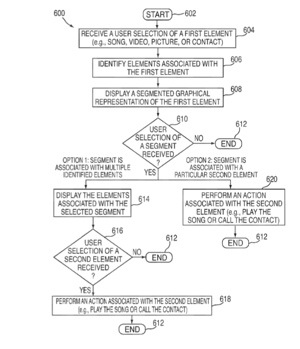 Future iOS devices may be even more graphics driven