Apple is among the companies that will be running a television commercial during the 74th Annual Academy Awards, which air on ABC on March 24. USA Today reports that 30-second spots for the second-most-watched telecast in the U.S. were sold for about US$1.2 million, a 7 percent decline from last year.

Sorenson Squeeze 8 is a hands-down winner 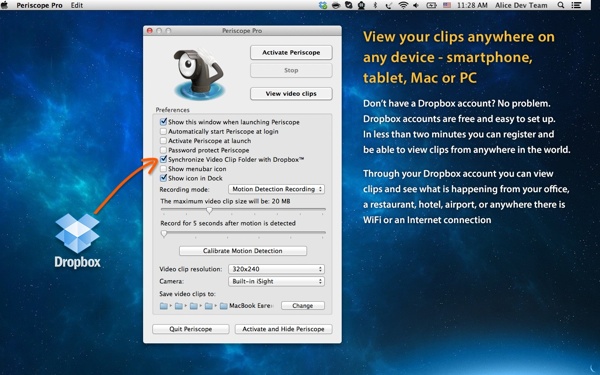