StageTools released on Friday MovingPicture 3.0, a newversion of its software for panning and zooming on high-resolution images for video. New features include motion-blur, timeline scrubbing, multi-image Flash output, and a number of productivity enhancements. The software sells for US$199. StageTools also announced its plan to release Mac OS X versions of MovingPicture as editors for the new platform become available; version 3.0 already includes a Mac OS X version of the plug-in for Adobe After Effects 5.5. 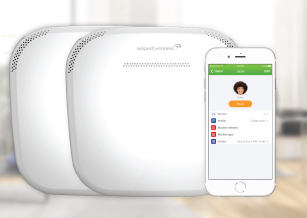