U.S. District Court Judge J. Frederick Motz could rule as early as today on a proposed multi-million-dollar settlement of the class action antitrust suits that calls for computers and Microsoft software into the nation’s poorest schools, Reuters reports. Motz had given the two sides until 17:00 ET Thursday to reach a compromise, but the two sides were unable to reach an agreement. Apple has been among the most outspoken critics of the proposal, arguing that the settlement would reward Microsoft by further extending its monopoly power into the education market. 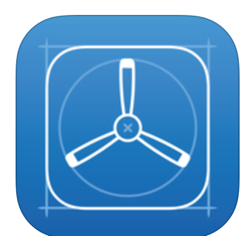