Wil Shipley, President of The Omni Group, commented, “Greg Titus, one of
our engineers on OmniGraffle, was so excited by the release of iPhoto
yesterday that he decided to write a PlugIn for it. Since we’ve been using
Cocoa technologies for 13 years, it was easy to write our first one in a
couple of hours. This plug-in was originally intended to be a
proof-of-concept, but we decided to release it because it came out so well.”

Greg Titus added, “The iPhoto plug-in API is very well architected, and I
am pleased that Omni and other third-parties are going to be able to make
this great application even better.”

The new plug-in is available for free at:
http://www.omnigroup.com/applications/omnigraffle/extras/ Since Apple’s
iPhoto APIs are subject to change right now, this version of the plug-in
might be made obsolete by future updates to iPhoto, but Omni will continue
to revise the plug-in to keep it current with iPhoto revisions to the best
of our ability.

The iPhoto to OmniGraffle plug-in is free to everyone. OmniGraffle sells
for $59.95 but, as announced yesterday, will also be free to buyers of new
Apple PowerBooks and PowerMacs as part of Apple’s new Mac OS X bundle.
iPhoto is free from Apple for all users of Mac OS X. 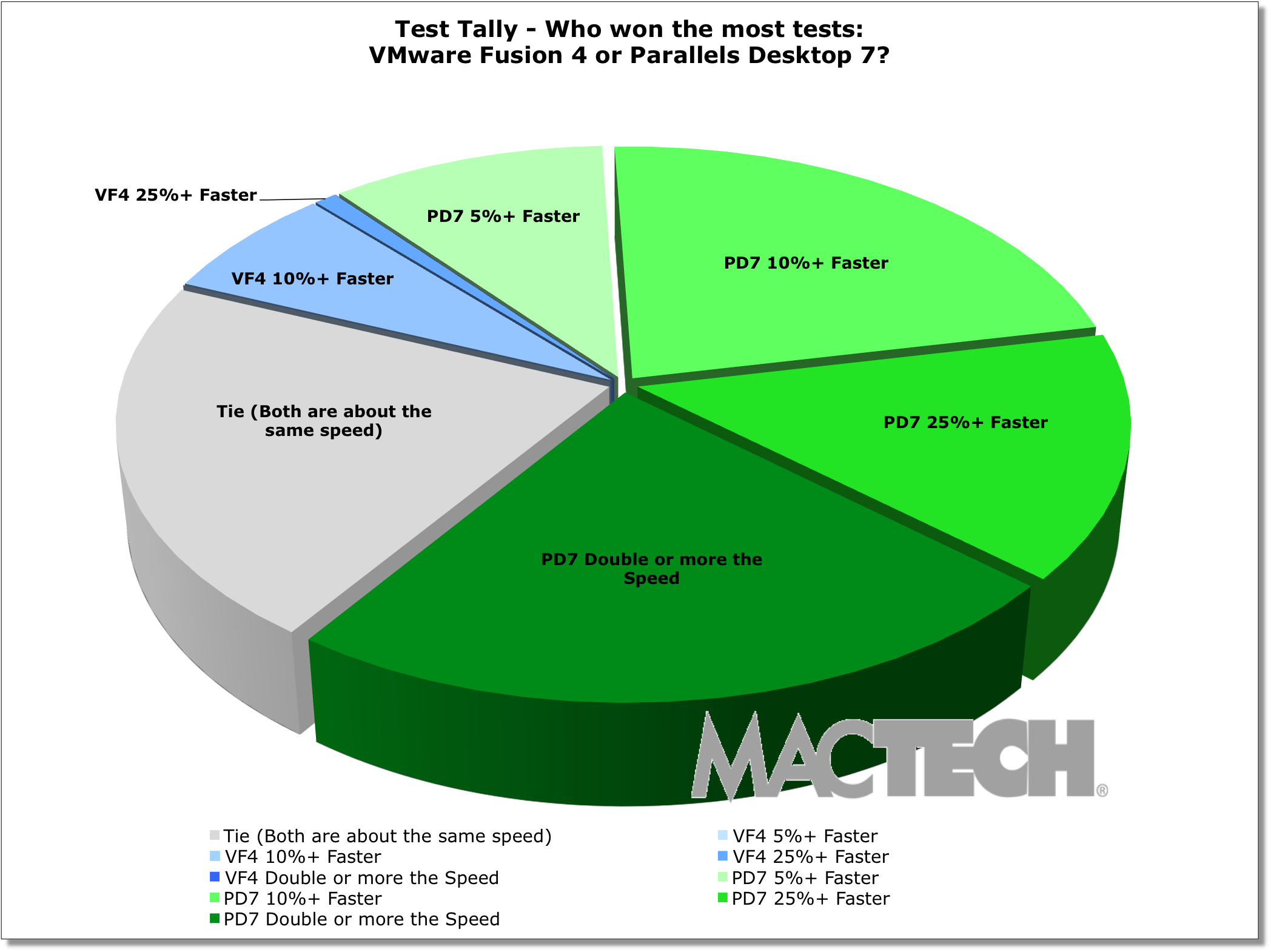