iDictate is designed as an introduction to the power of speech as a means
to enter text into the computer. With iDictate, the user simply speaks
where they used to type.

iDictate is similar to iListen but lacks many of the command and control
functions. It will also be less expensive than iListen.

iDictate is being demonstrated at Macworld and will ship later this spring.
As an introductory offer, all registered users of iListen will be able to
download a Preview Release of iDictate for Mac OS X as soon as it is
available later this month.

Multiple Users – Multiple users create their own speech files on the same
computer.

Multiple Languages – iDicate will be introduced simultaneously for US and
UK English. Other languages, including German, French, Dutch, Flemish,
Austrian German, North American Spanish, Spanish, and Italian will be made
available later in 2002.

Platform Compatible – Profiles created in iDictate can be easily
transferred for use with iListen in Mac OS 9.

In separate announcements, MacSpeech also announced the release of iListen
1.2, the formation of MacSpeech, Ltd, their European distribution arm, and
the forthcoming UK version of iListen.

MacSpeech also makes ListenDo!, a free PlainTalk enhancement for voice
command of your Mac, and iListen with exclusive TalkAnywhere=81 dictation. 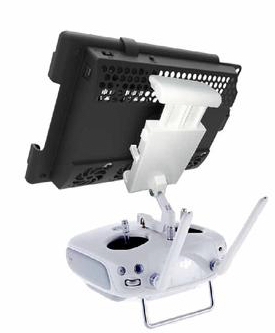 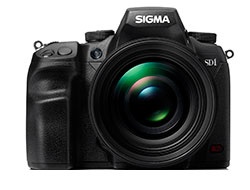