CAMBRIDGE, MA, December 18, 2001 – IOXperts, Inc. has posted v. 1.0b10 of
its universal FireWire DCam webcam driver for Mac OS X, and they believe
this is the final candidate.

This most recent beta includes substantial performance enhancements,
following the developers’ recent participation in one of Apple’s
performance tuning kitchens.

The driver can be downloaded from (http://www.ioxperts.com/dcam.html).

ABOUT IOXperts
IOXperts (www.ioxperts.com) is headquartered in Cambridge, Massachusetts.
The company was started to meet the unsatisfied and growing demand among
Macintosh users for more variety and choice among peripherals. Their
approach is to provide the drivers that will power more hardware on the
Macintosh platform.

The company has worked with OEMs worldwide, and also offers some products
directly to consumers. 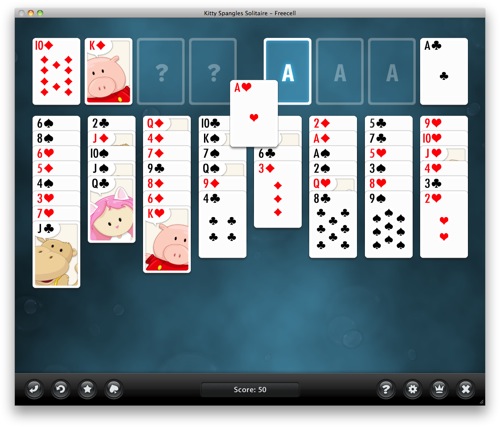 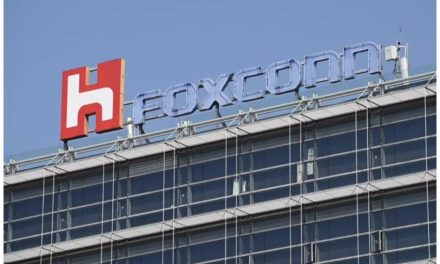