UK publisher Feral Interactive has announced that it expects the Mac version of Black & White, the highly anticipated god game from Lionhead Studios, to be available on January 8, 2002 at Macworld Conferences & Expo in San Francisco, according to Inside Mac Games. Graphic Simulations Corporation will distribute the title in the United States. In addition, the company expects to ship F1 2001, the Electronic Arts racing simulation, in February 2002. 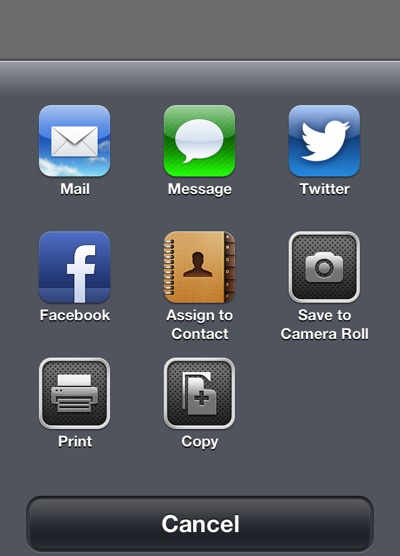