BASh is the first 4D component publicly available after the release of 4D
v6.7.0 by 4D, Inc., and 4D SA. And, in keeping with the tradition of
offering high quality and services, Deep Sky Technologies, Inc., has made
the BASh component available for free to the developer community.

BASh v1.6.1 contains 11 new methods. All total, the BASh component now
consists of 304 methods across 25 modules of code. The manual is over 390
pages long and describes every single method call in detail. As well, this
release of the BASh component includes the documentation module, z_Library,
as a separate 4D Insider library.

“The real benefits here are that it (BASh) is already documented,
thoroughly debugged, and from a top-notch programmer. Heck, I trust HIS
code _more_ than my own! Mine doesn’t have hundreds (or thousands?) of
developers banging on it… I’ve been adding more and more of BASh to my
everyday arsenal. You don’t have to learn it all at once. The DSS component
alone is worth the added “clutter”. I personally think BASh is a great
little treasure chest.”

“If you are using 4D 6.7.x, get a copy of the BASh component from DeepSky.
Once you read through the documentation, you’ll realize how much time it
will save you-the string, date/time and array handling methods are worth
the download time in themselves. I haven’t gotten into other things yet,
but…”

“4D should put BASh in the box with 4D. This free component provides dozens
of utility routines every 4D programmer is likely to need. I particularly
appreciate that many of the most common, and tedious, conversion tasks are
handled so gracefully. The dynamic variable assignment module is worth the
price of the component alone! This code eliminates one of the 4D languages
limits while treading lightly on RAM. Thanks to Deep Sky for their
generosity in writing and upgrading this great tool. I’ve never gotten a
250 page manual with a free developer tool before.”

“I have been using the DSS module for some time now. It’s rock solid code.
The ability to use the DSS module to implement a type of ‘pointer to local
variable’, makes programming 4D more intuitive and flexible. Combine DSS
with ObjectTools and you have a very powerful solution to handle all those
AreaList Pro objects in your database. And now it’s bundled with a bunch of
other useful stuff. So why not do yourself a favour, install BASh. You’ll
thank yourself for it, I guarantee it.”

“Even if you only use the variable management system (DSS), this component
will allow you to structure your code as never before. This and the other
modules provided in BASh will provide even experienced developers with
features that they would have been using for years if only they had been
able to invest their time in the coding effort. Most of us have not.”

Features in the BASh component

The BASh component consists of many different modules of methods which
provide extensive utility services in 4th Dimension applications. The list
of modules currently available in the BASh component is:

Version 1.6.1 of the BASh component contains 11 new methods. Additions have
been made to the BLOB, CODEC, PROS and STR modules.

Additions to the CODEC module provide encoding and decoding routines for
MIME words and quoted printable text and BLOB values. This makes it an
exceedingly simple matter to add this functionality directly within your 4D
based applications.

4D Pack, the plugin available from 4D, Inc., and 4D SA, is now a part of
the BASh component. Macintosh and Windows versions of 4D Pack v6.7.1 have
been included with the BASh component archive for ease of installation into
all 4D projects.

All of the new methods within the BASh v1.6.1 release are readily
upgradeable for current users of BASh. There are no changes required in
existing code to begin using the new version of BASh.

The BASh component can be downloaded by following the Downloads link on the
Deep Sky Technologies, Inc., web site, located at:

Based in Vero Beach, Florida, Deep Sky Technologies, Inc., provides
software development, consulting, hosting, and colocation services. Founded
in 1997, Deep Sky Technologies, Inc., develops and supports a wide variety
of software development tools and services to aid in the creation of custom
applications and web sites for the Macintosh and Windows platform. For more
information, please visit our web site at http://www.deepskytech.com/ .

News items you should check out: Sept. 9 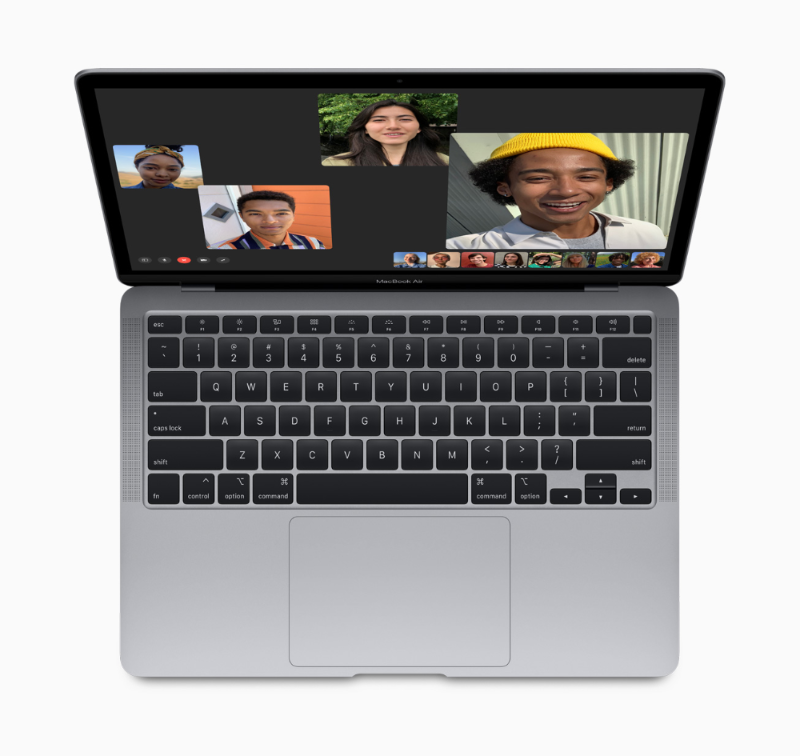