The Mac Show, an Internet-based live radio show focusing on all things Mac, has announced their guest lineup for tonight’s broadcast (9:00-11:00 pm ET). Tonight’s guests include Jon McCarron of Mac.Tucows.com, who will be on to detail his monthly shareware picks; Gene Steinberg of The Mac Night Owl to discuss the iTunes 2.0 for Mac OS X installer bug; Chuck Joiner with the User Group Focus; and Mac Basics with Ron Fairborn. 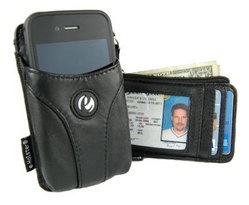 Rumors of the day: an Apple television, a new iPhone, more