Smile (www.smilesoftware.com) has announced PDFpen 6.0.5, the latest version of its all-purpose PDF editing tool. The update improves opening, printing, performance, and AppleScript. The update also includes adjustments and fixes in preparation for Mavericks.

The changes in PDFpen 6.0.5 have also been made in PDFpenPro 6.0.5, the pro version that can also convert websites into PDFs, create fillable PDF forms, automatically create form fields in non-interactive PDF forms, construct document table of contents, and set document permission settings that restrict saving, printing, and copying. 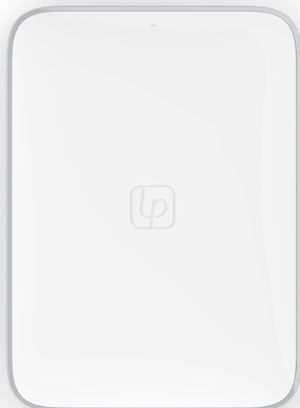 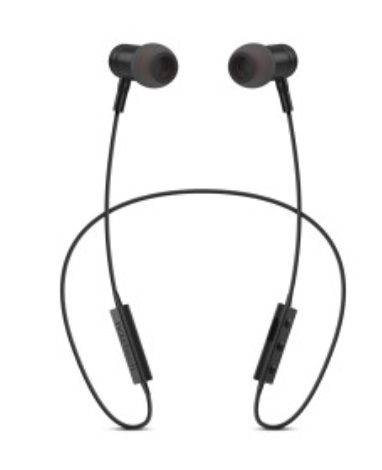