Pangea Software, creator of Nanosaur, Bugdom, and Cro-Mag Rally, has announced that its latest game, Otto Matic, has reached golden master status and will ship in early December, according to Inside Mac Games. Set in the 1950s, Otto Matic pits players as a robot that must save the Earth from the clutches of The Giant Brain from Planet X. Featuring exquisite 3D graphics and an immersive soundtrack inspired by sci-fi movies from the era, Otto Matic spans 10 massive levels on planets filled with 25 hostile alien creatures. The game is being published by Aspyr Media and is currently available for pre-order for US$34.95, a $5 savings. A demo will be released once the game begins shipping. 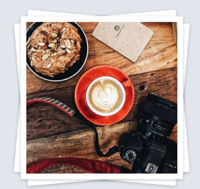