Apple: don’t even think of abusing that device 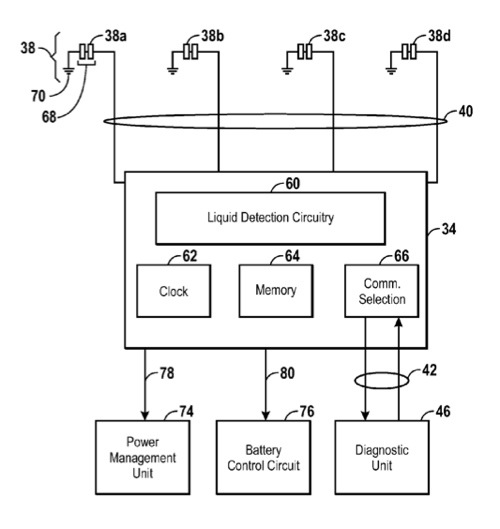 Apple plans on making sure you pay if you abuse your Apple product — then want a refund. A new patent (number 20100312920) at the US Patent & Trademark Office is for a consumer abuse detection system and method.

Here’s Apple’s background and summary of the invention: “Electronic products purchased by consumers are usually sold with a warranty or return policy accompanying the product in which the vendor and/or manufacturer warrants that the product is free from defects and will remain operable for at least a limited period of time. For example, typical warranty and return policies may specify that in the event a defect is discovered in a product, or that the product becomes inoperable during the warranty period, the manufacturer or vendor will either replace the product or provide repair services to restore the product to an operational state at little or no additional charge to the consumer.

“In general, such warranty and return policies are intended only to cover failures and defects relating to the manufacture or design of the product, and typically do not cover product failure that occurs as the result of consumer abuse. In fact, many warranty policies explicitly exclude returns or repair when damage from consumer abuse, whether intentional or unintentional, is the underlying cause of the product failure. For example, consumer abuse may include exposing an electronic device to liquids, extreme temperatures, or excessive shock (e.g., the resulting impact from dropping the device). Consumer abuse may also result from tampering which may include any interaction with the device that is not related to operating the device in a normal manner (e.g., opening the casing or housing of a device and adding, removing, or altering the internal components).

“Inevitably, a percentage of products sold will eventually malfunction or become inoperable at some point during the product’s lifetime. When this occurs, and if the product is still within the warranty period, the purchasing consumer may elect to return the failing or inoperable device to the vendor at the point of sale or directly to the manufacturer for either service or replacement in accordance with the terms of the warranty agreement.

“However, a problem arises when a device has failed due to consumer abuse which may not be readily apparent upon a cursory inspection, but a consumer attempts to return the device for repair or replacement under the warranty. Often, particularly at a point of sale, personnel receiving the returned device may be unqualified or untrained to determine whether or not a device has failed due to manufacturing defects or due to consumer abuse. Thus, personnel at the point of sale may often times exchange the returned product with a working replacement product regardless of the cause of failure in order to avoid potential conflicts with the customer. As a result, it is not uncommon for consumers to receive replacement products or repair services on abused products not covered under the terms of a warranty. Such erroneous replacements or repairs may be costly to the vendor and/or manufacturer of the product.

“Certain aspects of embodiments disclosed herein by way of example are summarized below. It should be understood that these aspects are presented merely to provide the reader with a brief summary that certain embodiments disclosed and/or claimed herein might take and that these aspects are not intended to limit the scope of the present disclosure. Indeed, any invention disclosed and/or claimed herein may encompass a variety of aspects that may not be set forth below.

“Various refinements of the features noted above may exist in relation to various aspects of the present invention. Further features may also be incorporated in these various aspects as well. These refinements and additional features may exist individually or in any combination. For instance, various features discussed below in relation to one or more of the illustrated embodiments may be incorporated into any of the above-described aspects of the present invention alone or in any combination. Again, the brief summary presented above is intended only to familiarize the reader with certain aspects and contexts of embodiments of the present invention without limitation to the claimed subject matter.” 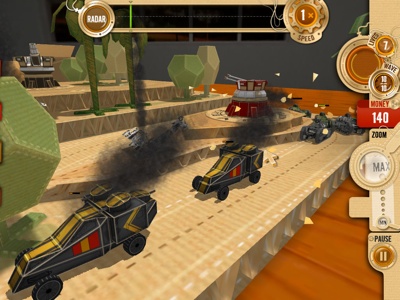 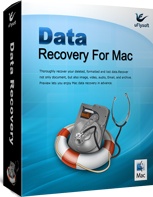