Infoworld recently published a review of Mac OS X Server, awarding the software a 6 out of 10 rating. The magazine’s primary gripe with the operating system was not with the software itself, but rather with Apple’s limiting Power Mac G4 Server hardware, which severely limits the functionality of the OS in anything larger than a small-to-medium sized environment. The review concludes, “even though it may sound like we’re damning Mac OS X Server with faint praise, we think it’s worth considering for use in light-to-medium duty situations. If Apple steps up with bigger hardware, the OS has plenty of room to stretch. For businesses that want a server OS that’s simple to manage without presenting a security nightmare, it’s time to think about Apple.” 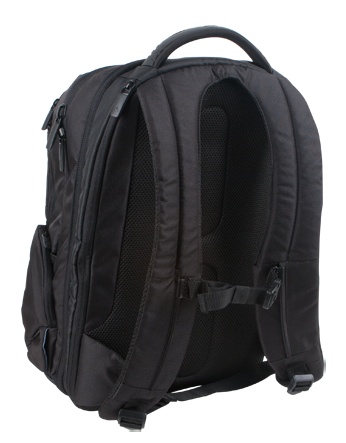