This new Contextual Menu Module for Mac OS 9.x finally allows users to see
and even modify the long file names that Apple is using in Mac OS X.

First introduced in Mac OS 8.1, the “Extended Format”, also known as HFS+,
allows for 255 characters as object names. The old file system did only
allow for 31 characters.

But until Mac OS X, this feature was never actually used by Apple.

Now, during the transition period from 9.x to X, Long Info CMM allows users
to see and modify the long names on the old Mac OS.

This is a useful feature for software developers as well as all users who
work in both worlds. 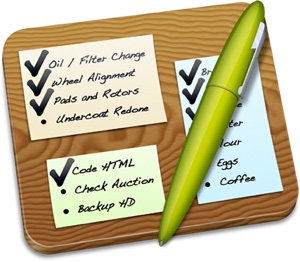