Over 35 million PCs shipped with FireWire ports in 2000, with that number expected to rise to over 200 million by 2005, according to a new report from Cashners In-Stat Group. The report also found that the number of FireWire devices grew by 192 percent from 1999 to 2000, with much of that gain attributed to PC devices. But the report expects that FireWire-equipped digital consumer electronic devices will overtake PC devices in 2001. 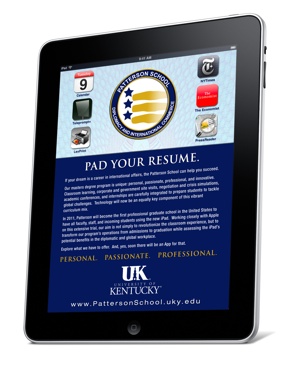