“PowerBook expansion bay devices, previously usable only in the expansion
bay slot of PowerBooks, are very capable devices on the cutting edge of
miniaturization and technology,” said Arnold Ramirez, President, MCE
Technologies, LLC. “Our latest product, the FireBay, allows them to be used
as high-speed, portable FireWire devices that can connect to any Mac or PC
with FireWire ports.”

Of particular interest to multimedia authors is the ability now to capture
digital video on location using their PowerBook and expansion bay hard
drive, and then later simply inserting the expansion bay hard drive into
the MCE FireBay connected to their PowerMac G4 desktop machine for final
editing and rendering.

The MCE FireBay can be used as a single, stand-alone unit or multiple
FireBays can be stacked on top of each other. In addition to a standard
FireWire port on the rear, each MCE FireBay has a topside FireWire port
which connects to a port underneath each unit when stacked, thereby
eliminating the need for extra cables. 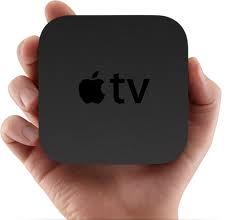 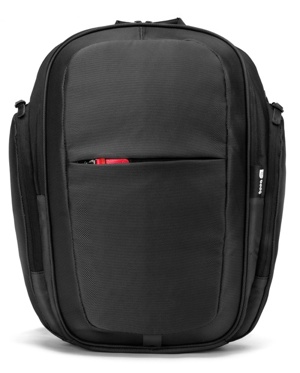 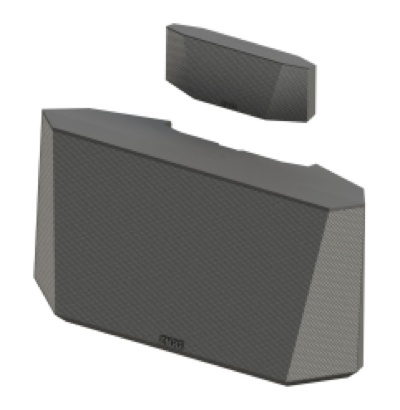