Adobe, which postponed its earnings last week following the terrorist attack, this morning reported a profit of US$40.3 million for its third quarter on revenues of $292.1 million, missing earlier estimates. The earnings results represent a 49 percent decline in profit and an 11 percent decline in revenue from the previous year. Adobe cited a “significant decline in Japan revenue as the main reason for missing the targeted revenue.” 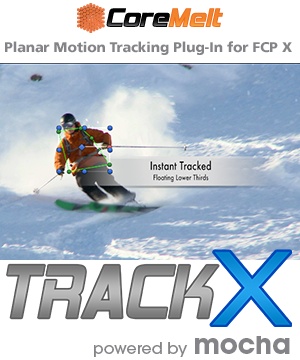