Motorola today announced that it will be cutting an additional 2,000 jobs in an effort to improve its finances. The company also announced that third quarter revenue will be flat with the previous quarter, after originally forecasting a small increase. With the exception of its mobile phone business, all other Motorola divisions — including the semiconductor unit responsible for the PowerPC chip — are expected to report a decline in revenue and earnings. Shares of Motorola are trading down about 15 percent on the news. 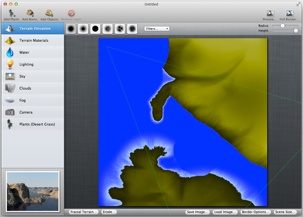