Microsoft today will introduce Pocket PC 2002, a new version of its operating system for handhelds. Among the new features is support for 802.11b and Bluetooth wireless networking, an updated media player, and a fully-functional Outlook client. Handhelds based on the Pocket PC currently hold a 17 percent market share, according to IDC, compared with Palm’s 69 percent share, although IDC estimates that the two will command an equal presence in the market by 2005. Pocket PC-based handhelds typically sell for two or three times the cost of a Palm OS-based handheld. 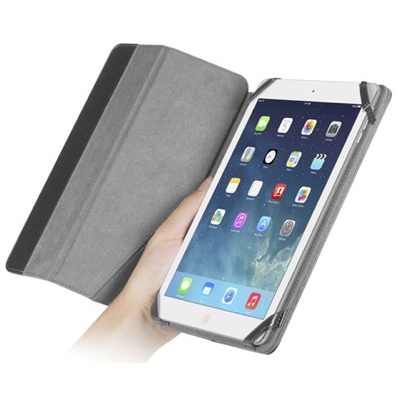