New numbers released by Mercury Research peg ATI’s market share among graphics card makers at 27 percent last quarter, a six percent increase from the previous quarter. nVIDIA still dominates the market with a 53 percent share, although that represents a 13 percent decline from the previous quarter. For years, Apple exclusively featured ATI’s graphics cards in its products. While the company still uses ATI’s dated Rage 128 in its iMac, iBook, and PowerBook G4, Apple shifted its Power Mac G4 offerings to nVIDIA’s cards in January this past year. Earlier today, ATI announced its next generation of graphics cards, which it claims will be the fastest on the market. 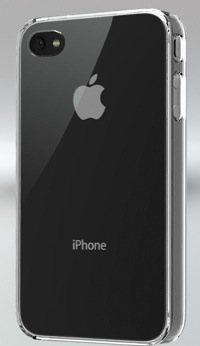