Apple’s retail store that it will be opening later this year in Germantown, TN is running into difficulties with local ordinances, which prohibit fruit from appearing in a company’s store sign as well any illuminated signs — the only two features that identify an Apple retail store. 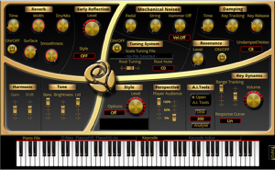