The Code Red worm that has infected more than 360,000 Windows-based servers has caused more than US$1.2 billion in damages, according to a new report. More than six million servers are still at risk, and the virus is expected to infect more computers today — the virus lies dormant after the 20th day of a month, but then kicks in again when a new month begins. The Melissa virus from 1999 caused an estimated $1 billion in damages, while last year’s Love Bug caused nearly $9 billion, with some estimates going as high as $15 billion. Macs have been immune to all three of those viruses. 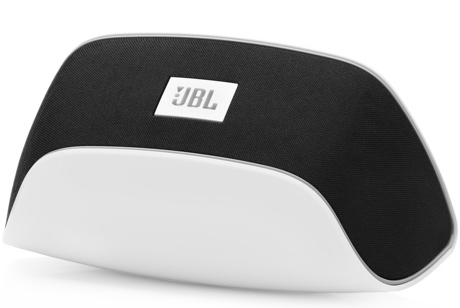