LOS ANGELES, CA – Wildform, creators of Internet media software, today
announced the release of Flix for Mac, the first Macintosh application that
encodes video into Macromedias Flash format. Now Mac users can easily
convert video files into the most popular media format on the web. In
making the announcement, Jonathan Blank, Wildform CEO, noted, Flix for PC
has already begun to revolutionize streaming video on the web, and were
very pleased to now offer the software to the media savvy Mac audience.

In January, Wildform released Flix for PC, which quickly became a must-have
program for Flash developers, web designers, and web video enthusiasts. Now
Wildform has provided the same functionality for the Mac, a popular
platform for media and graphics applications.

Flash, is an open standard used extensively on the Internet. According to a
September, 2000 NPD Research study, 96.4% of all Web users can view Flash
content without a download. Flix-encoded video also streams to all
platforms, all browsers and through firewalls, making for a truly
hassle-free experience. Until now, Flash was primarily an animation tool,
rarely utilized for video because it took hours or days to create even
short clips. With Flix, video production time is slashed to minutes and
users can easily insert links, create video banner ads and e-mails, and
deploy customized media players.

Phil Torrone, Software Director at Fallon Interactive, exclaimed, This
product rocks! At Fallon we create lots of video, but there’s always the
issue of which player the user is most likely to have. Also, our clients
often don’t like the square box with Real, Quicktime, or Windows branding.
Having video in Flash allows us to create the best user experience with
custom branding and also to take advantage of Flashs ubiquity. As more and
more devices support Flash, Flix makes one file for the web, for the PDA,
and wherever Flash can go.

Wildform, based in Venice, California, is run by Jonathan Blank, Colby
Devitt, and Arjun Nayyar. The company, which also created the highly
regarded SWFX animation tool, is currently developing a suite of products
and services for the Internet media market. For more information about Flix
(available for only $99) or Wildform, go to: www.wildform.com. 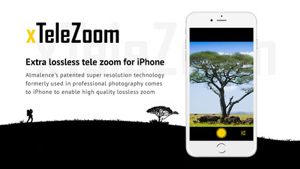 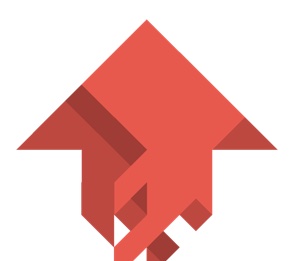 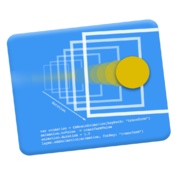