* View and edit the Mac OS type and creator codes for a given
file;

* View and edit the Unix owner, group, and permission settings
for files and folders;

* Copy a file’s full path name, via the Clipboard, as well
as via drag-and-drop;

* Open one information window for each selected Finder item, so that
multiple selected items can be viewed and edited discretely.

“”””””””With the release of BBEdit for Mac OS X, we led the way in building a
bridge between the power of Unix and the accessibility of the Mac OS,”””””””” said
Rich Siegel, the founder, president and CEO of Bare Bones Software. “”””””””Super
Get Info continues that work, by making the basic properties of files and
folders accessible without requiring users to resort to the Unix command
line.””””””””

Super Get Info is commercial software, and costs US$20 to purchase. A
fully-functional demo version which expires after 14 days is available.

Super Get Info requires Mac OS X 10.0 or later, and will not run on any
earlier version of the Mac OS.

Super Get Info is available for download from Bare Bones Software’s
web site:

Bare Bones Software, Inc., incorporated in 1994, is a privately-held
corporation based in Bedford, MA. BBEdit, the company’s flagship product,
has received numerous accolades from press and users, including an Editor’s
Choice award from C|Net’s Builder.com, a rating of “”””””””Freakin’ Awesome”””””””” from
MacAddict Magazine, five mice from MacUser UK, a 2001 Macworld Editor’s
Choice Award nomination, as well as winning the 1997 Macworld World Class
Award for Best Web Authoring Tool and the 1996 MacUser Eddy Award for Best
Development Tool. For more information, visit (http://www.barebones.com/)
or send email to (sales@barebones.com). 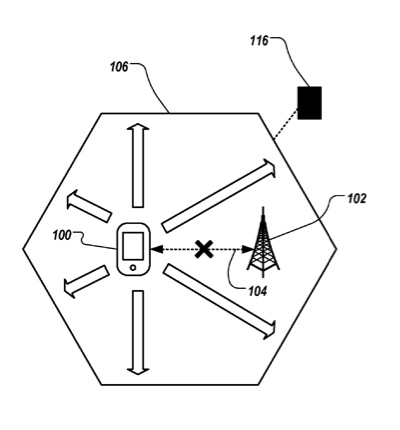