CUPERTINO, California-July 3, 2001-Apple today announced that it will
suspend production of the Power Mac G4 Cube indefinitely. The company said
there is a small chance it will reintroduce an upgraded model of the unique
computer in the future, but that there are no plans to do so at this time.

The Power Mac G4 Cube, at less than one fourth the size of most PCs,
represented an entirely new class of computer delivering high performance
in an eight-inch cube suspended in a stunning crystal-clear enclosure. 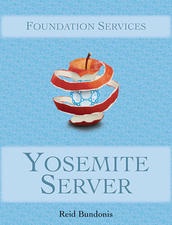