Palm CEO Carl Yankowski today refuted speculation that the company was in talks regarding a buy out. “No one has approached me and I have no comment consequently,” Yankowski told Reuters. Rumors have abounded that Palm, whose stock is trading around an all-time low of $5, is poised for a takeover. Apple, which previously attempted buying Palm before the company went public, has been one of the companies named as prospective purchaser. 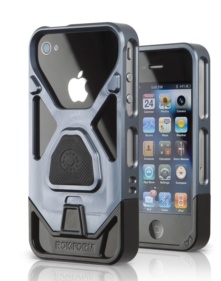 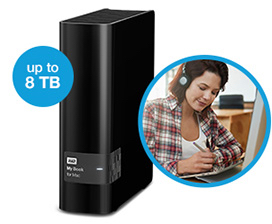 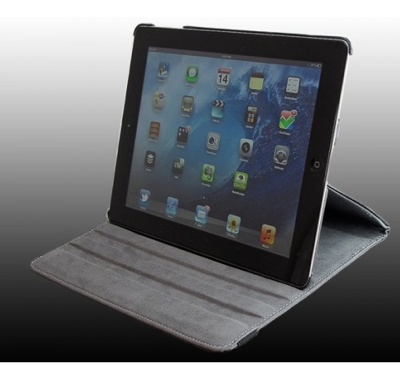