People will get a chance to see the first theatrical trailer for Pixar’s Monsters, Inc. this coming Friday at the Monsters, Inc. and Apple Web sites. The trailer will also make its theater debut at Disney’s “Atlantis: The Lost Empire” in Los Angeles and New York. The film is scheduled for release November 2, 2001. 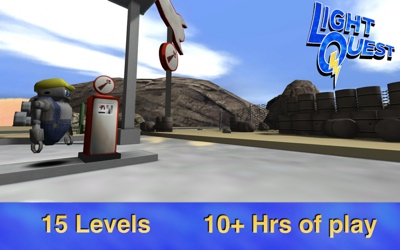