You Don’t Know Jack, the incredibly popular computer game show series, will be making its television debut on Wednesday, June 20 on ABC with back-to-back episodes starting at 8 PM. Berkeley Systems, the game’s producer, has been responsible for bringing the game to PCs and Macs for the past five years. 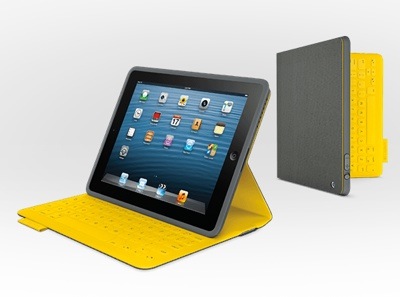