Worldwide chip sales, US PC shipments to fall in 2001

Worldwide chip sales are expected to fall 14 percent in 2001, according to a report from the Semiconductor Industry Association. The drop accounts for nearly US$30 billion in lost revenue. The Association remains optimistic about the future, however, predicting revenues will grow some 20 percent in 2002, and another 25 percent in 2003. Meanwhile, IDC released a new report yesterday that predicts PC shipments in the United States will fall 6 percent in 2001, down from an expected growth of 2.2 percent. 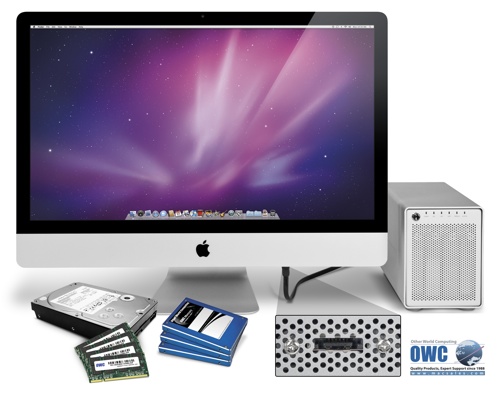