Apple to Pre-Install Mac OS X Ahead of Schedule

WWDC 2001, SAN JOSE, California-May 21, 2001-Apple today announced that it
will begin pre-installing Mac OS X alongside Mac OS 9 on all new Macs
shipping from its factories beginning today, two months ahead of schedule.

“The reception of Mac OS X has been so positive that we’ve decided to
pre-install it alongside Mac OS 9 on all Macs beginning today-two months
ahead of schedule,” said Steve Jobs, Apple’s CEO. “This will give all our
customers access to the world’s most advanced operating system and ensure a
ready and lucrative market for Mac OS X applications.”

Beginning today, all new Macs coming from Apple’s factories will include
both Mac OS X and Mac OS 9.1 pre-installed. The systems are set to default
boot into Mac OS 9.1, but using Apple’s Dual Boot technology users can
easily change the default boot to Mac OS X, and just as easily revert back
to Mac OS 9.1 if they choose. During the transition, customers buying new
Macs that do not yet have Mac OS X pre-installed will receive a free copy
of Mac OS X.

Availability & Requirements
Mac OS X will be available on all iMac, iBook, Power Mac G4, Power Mac G4
Cube and PowerBook G4 configurations purchased on May 21, 2001 or later
from the online Apple Store (www.apple.com), at Apple’s retail stores and
through Apple Authorized Resellers. In many channels the Mac OS X
Up-to-Date program will provide the software instantly at the time of
purchase.

Mac OS X is also available as a software upgrade product for a suggested
retail price of $129 (US) for Macs purchased before May 21, 2001. 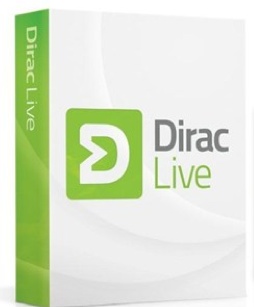