Linus Torvalds, creator of Linux, has taken a shot at Microsoft after one of the company’s Senior Vice Presidents, Craig Mundie, charged that, among other things, “open source code, which is often offered under the Gnu Public License, ‘poses a threat to the intellectual property of any organization making use of it.'” Torvalds shrugged off Mudie’s comments saying, “That argument is so much crap.” 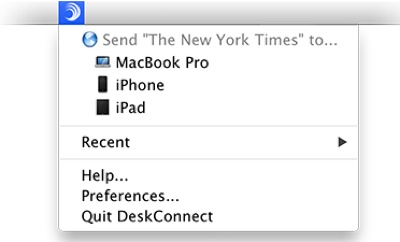 DeskConnect Launches for the Mac