It’s a tool for automating the process of inserting frequently used text and auto-correcting typing errors. According to the folks at Ergonis, version 6.10 comes with 50 improvements, including new features, compatibility enhancements, as well as fixes and workarounds for known issues. Among the new features are highlighting of markers in expansions, a built-in Case function for selecting different text fragments depending on an input value, support for logical values in calculations, new and extended arithmetic functions like min, max, round, and more.

Typinator requires Mac OS X 10.6 or newer. The upgrade to Typinator 6.10 is free for anyone who owns a valid license for Typinator 6.x. Upgrade paths are available for owners of older licenses. For new users the price is $24.99. 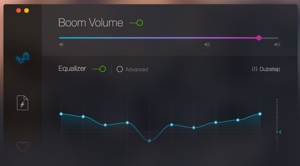 Pangea preps next game; due to ship in December